The 6th International Neonatology Conference was held in Jumeirah at Etihad Towers Hotel, Abu Dhabi, from 10th to 12th of March, 2016.

The Hottest Topics in Neonatal Medicine Conference held in Abu Dhabi in March 2015 was a resounding success with delegates from 15 countries and outstanding sessions on a wide variety of topics.

The 2016 3-day intensive conference provided a premier state of the art sessions, scientific abstracts, and networking. In addition to gathering the latest information and skills in the field of Neonatal-Perinatal Medicine, the participants were able to debate controversial issues and interact with delegates from all over the region.

VCMS team has decided to reward the luckiest participants of the conference by giving away two Samsung Galaxy tablets and vouchers with 50% discount for the company’s services. More than 200 medical professionals were hoping to be winners of raffle draws on Thursday and Friday, but the luckiest amongst them were Ms. Malou Clomata and Mr. Francis Carlos. On Saturday VCMS rewarded 7 conference delegates with our discount vouchers and the winners were Dr. Amir Tuleimat, Dr. Lana Khalid, Dr. Mohamed Nasser Hosany, Dr. Majed Khalifa, Ms. Elizabeth Philip, Dr. Syed Namat Bolhari and Dr. Yasir Abdel Rahim Ali. 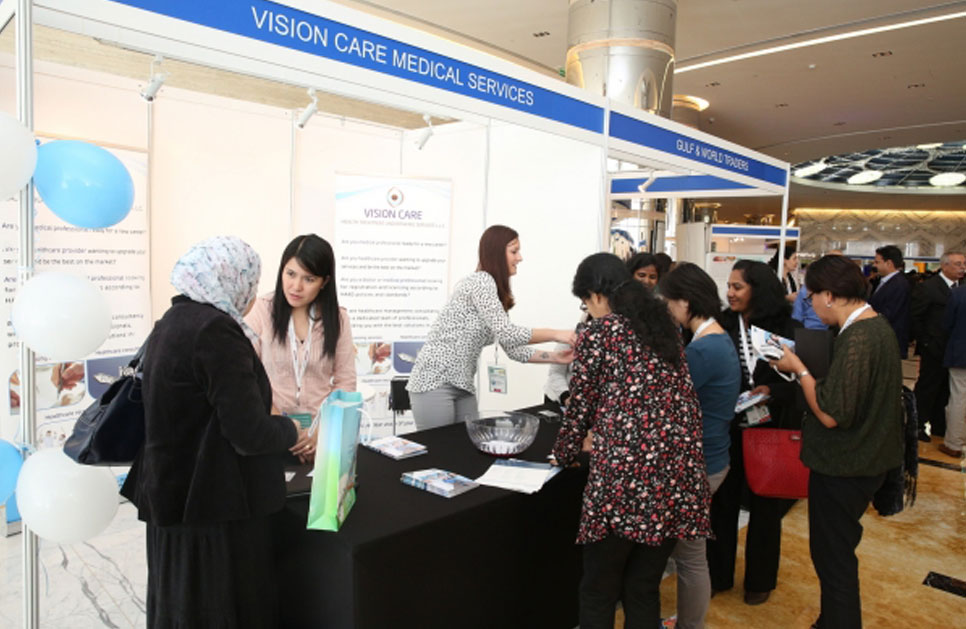 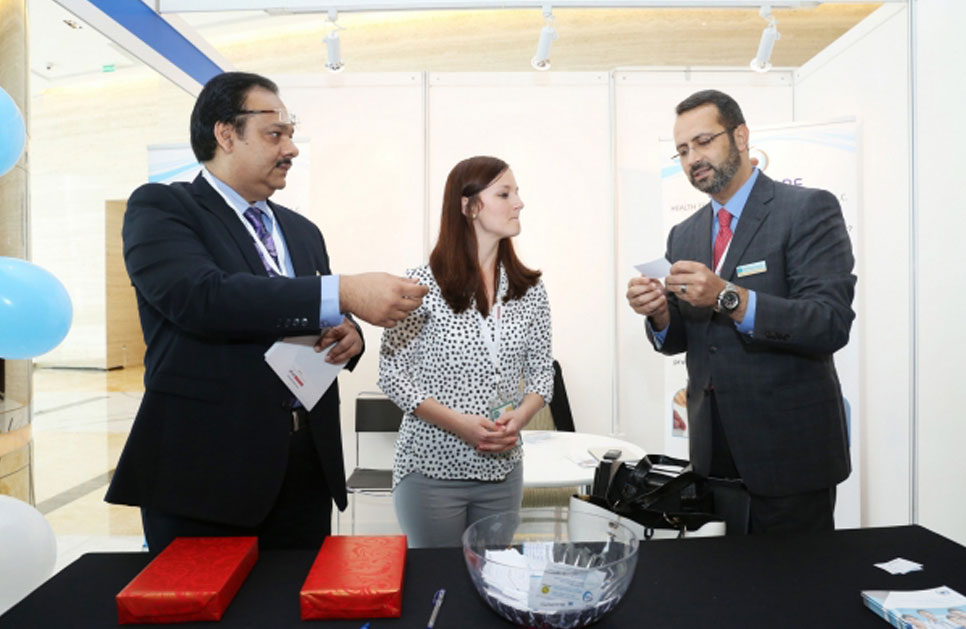 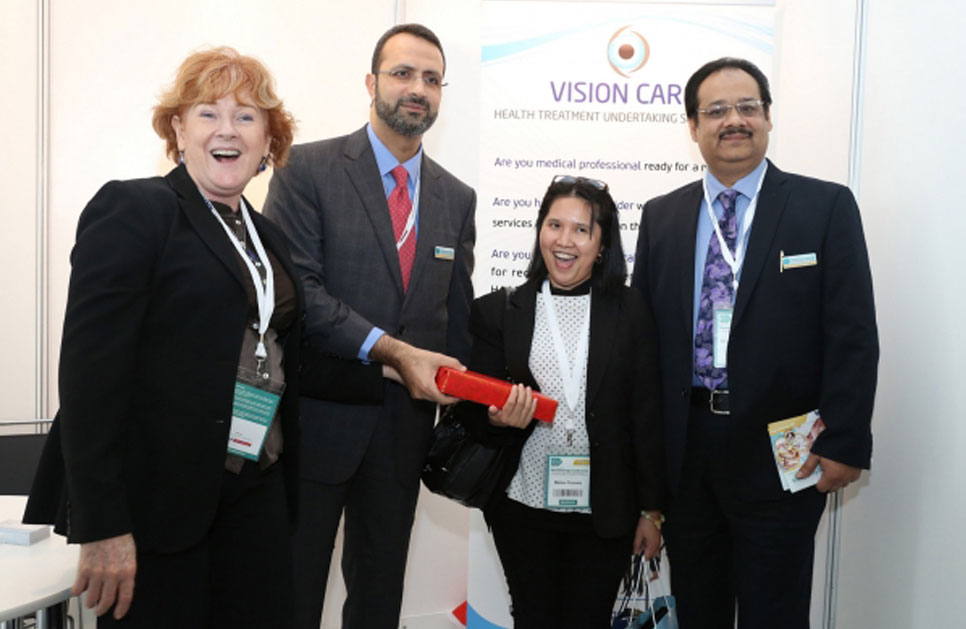 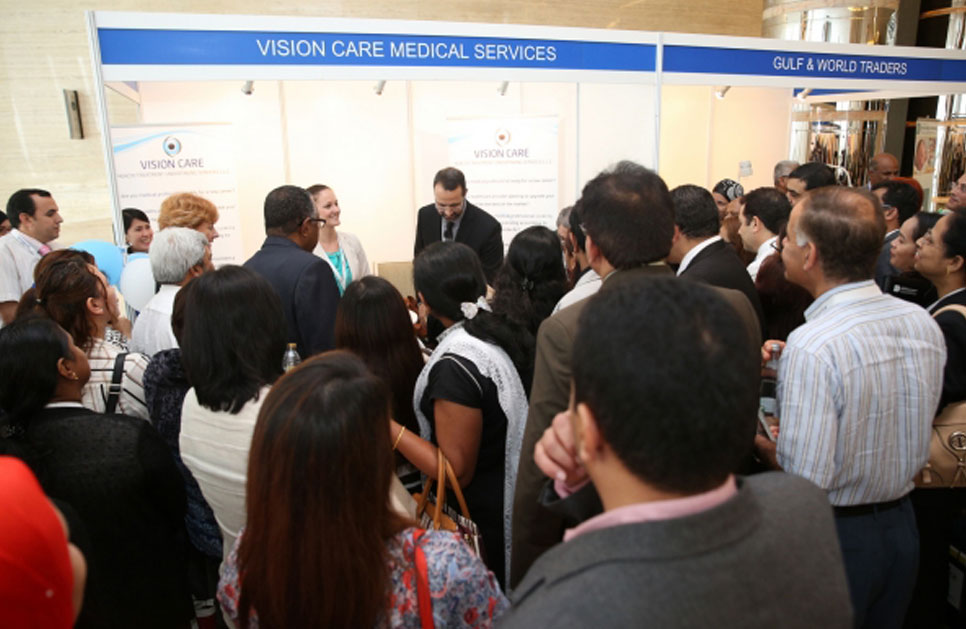